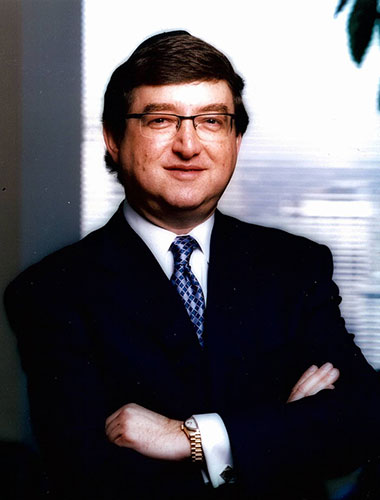 Philip Reichmann began his career at Olympia & York Developments Limited in 1978, and was involved in the development of World Financial Center in New York, and Canary Wharf in London, England.