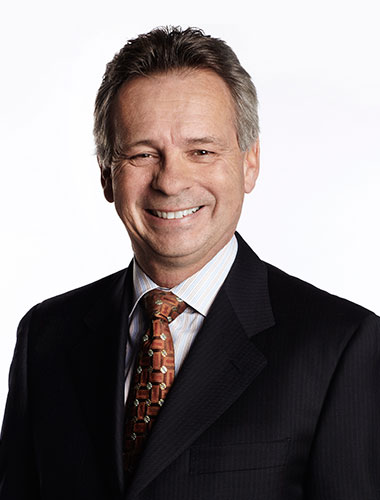 Mr. Jerry Patava is currently the CEO for Great Gulf Group and brings over 35 years of experience in the real estate and finance arenas. He joined Great Gulf in 2007 and is responsible for the continued growth and profitability of the company’s operating platforms.

Prior thereto, he was with Hiram Walker Resources and predecessor companies. He has previously served on numerous public and private company boards of directors both in North America and Internationally. In addition, Mr. Patava is currently a Director and Chair of the Governance and Compensation Committee of Enercare Inc. He is also a Director of The George Brown College Foundation and Chair of the Investment, Finance and Audit Committee. Additionally, he is a member of the Independent Review Committee of Fiera Capital Corp.

Mr. Patava has a Bachelor of Arts degree from the University of Toronto and a Master of Business Administration degree from York University.