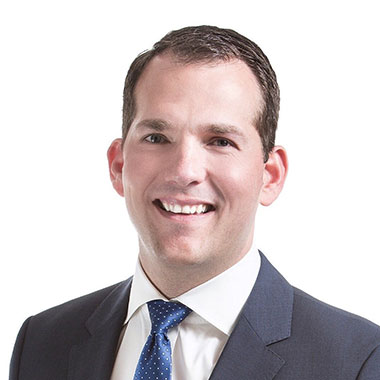 Prior to joining Terra Firma, Jeremy spent over fifteen years in various roles with Tricon Capital Group, where he managed over US$1 billion of equity investments, including being directly responsible for approximately US$500 million of new equity transactions during his tenure. Most recently, Jeremy spent five years as Director and co-head of Tricon’s San Francisco office where he was responsible for leading the Western U.S. and Western Canadian divisions of Tricon’s land development and homebuilding business. Prior to joining Tricon in 2003, Jeremy worked for three years at HSBC Bank Canada where he was responsible for the growth and management of a senior loan portfolio with a significant focus on residential real estate construction and development financing.

Jeremy is currently a member of the U.S. Community Development Council of the Urban Land Institute and previously served as a board member of The New Home Company, a California-based home builder and land developer currently listed on the New York Stock Exchange. Jeremy holds a Master of Business Administration degree from the Richard Ivey School of Business at the University of Western Ontario and an Honours Bachelor of Commerce degree from the Smith School of Business at Queen’s University.