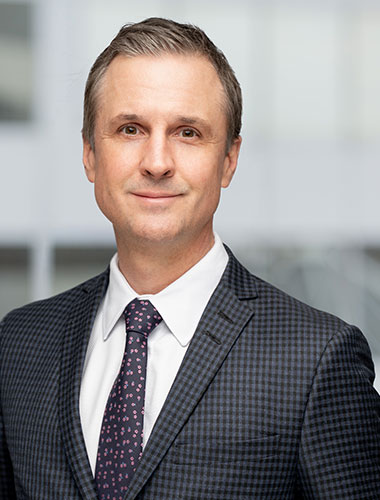 Glenn joined Terra Firma Capital Corporation in 2014. As President and CEO, Glenn is responsible for overseeing all aspects of daily operations, implementing the company’s strategic plan and is directly responsible for its growth and overall performance.

Prior to joining Terra Firma, Glenn worked for Tricon Capital Group Inc. for twelve years. During his time, he earned the title of Co-Chief Operating Officer where he oversaw the development and execution of investment strategy for the sourcing, underwriting and management of investments in the U.S. and Canada amounting to over $1 billion. Preceding his twelve year tenure at Tricon, he served as Vice President, Corporate at Intracorp Developments Ltd. for five years where he was responsible for structuring and raising equity and debt to finance residential and commercial projects. Earlier in his career, Glenn worked for Graywood Developments Ltd. for six years in various Development and Finance roles.